Get Out Your Calendar 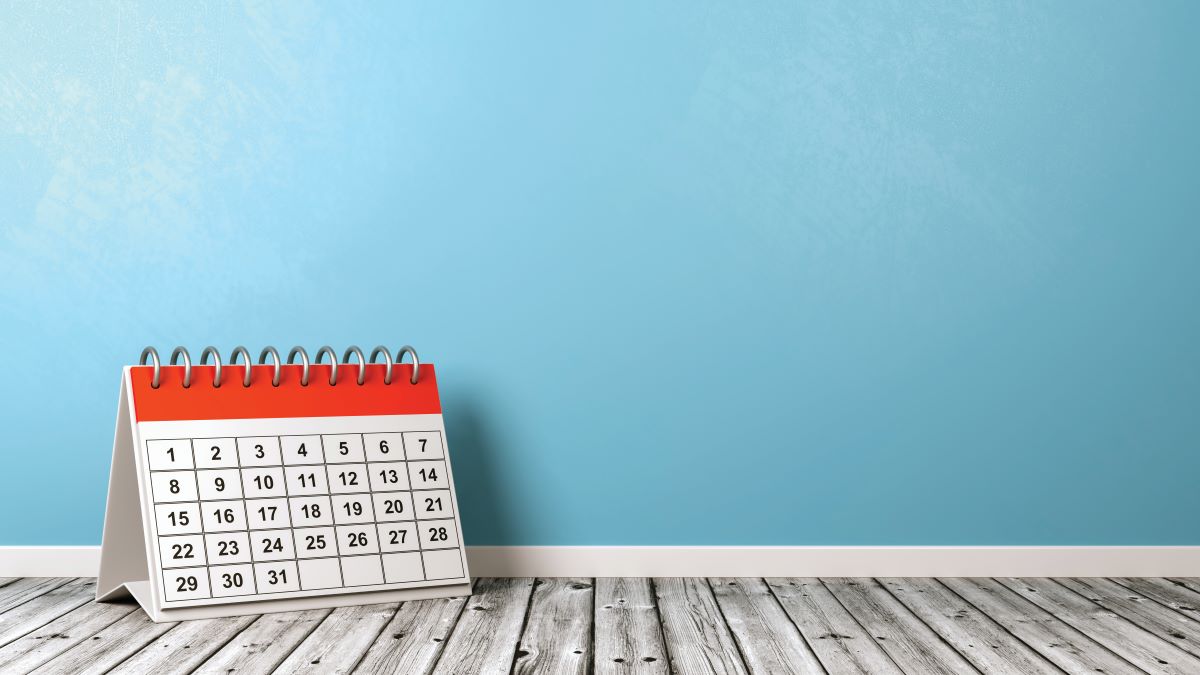 Almost every salesperson in the world has some method of keeping track of appointments; most often it’s a calendar of sorts. And, while it should come as no surprise, so do most people who make appointments with salespeople. Fortunately, Nick was reminded of this by his prospect.

Nick had cold-called Mary and had gotten through the secretarial screen. But Nick was having a problem with Mary. He wanted to make an appointment to see her but wasn’t sure how to go about it.

“So,” said Nick, “based on what you have told me, it appears we might be able to do business.”

“I think you’re right Nick. And to be honest with you, when you got past my secretary, I first thought you’d waste my time.”

“Most of the salespeople who get to me have no idea why they are calling and never ask me what my needs are.”

“You’re not serious.” responded Nick, hoping this was going somewhere.”

Then the ensuing silence seemed to last forever.

“Looking forward to it Nick; see you then.”

Getting the appointment is not as difficult as most salespeople would believe. The top performing salespeople don’t have a problem getting them because they just assume one will be made. So they tell the prospect to take out the calendar instead of hoping the prospect will mention it.

Why do salespeople engage in conversations during which they hope that the prospect will see the wisdom of making an appointment? One reason is that they consider any other approach as pushy or perhaps impolite. The end result is that at best, the salesperson asks,
“Would you like to make an appointment?”

Consider this question from the prospect’s point of view. Is the salesperson asking this because of one or more of the following reasons:

Unfair? Consider what runs through your mind when a salesperson asks you the same question.

Come out and state that you want the prospect to take out her calendar. Do not ask, state.

What is the absolute worst thing that could happen when you do this? The prospect will state,

“I don’t think we need to make an appointment.” At that point you can come back with, “Oh, I’m sorry I offended you; I guess I had the wrong impression . . . why do you think that was?”

Regardless of what comes next, you are now in a position to find out what the prospect’s “stall” is.

And what is the best thing that could happen? You get the appointment.

By stating that you want the prospect to take out her calendar, you will very quickly find that your number of appointments rises rapidly.

Asking for the appointment is no more difficult than stating, “Get out your calendar.”

Josh Seibert is the president of Training & Development Solutions, Inc., Sandler Training located in the Piedmont Triad.  He can be reached at 336-884-1348 or www.training.sandler.com 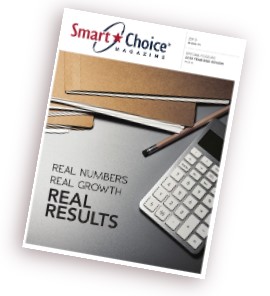 In business, this is often the time of year when we begin planning for what’s to come in the next year – from budgeting and goal-setting, to creating actionable punch lists and enacting plans. But it should also be a time of reflection. Check out 2018 Issue VI for ways to reflect on the past year and make sure the next one is full of success.