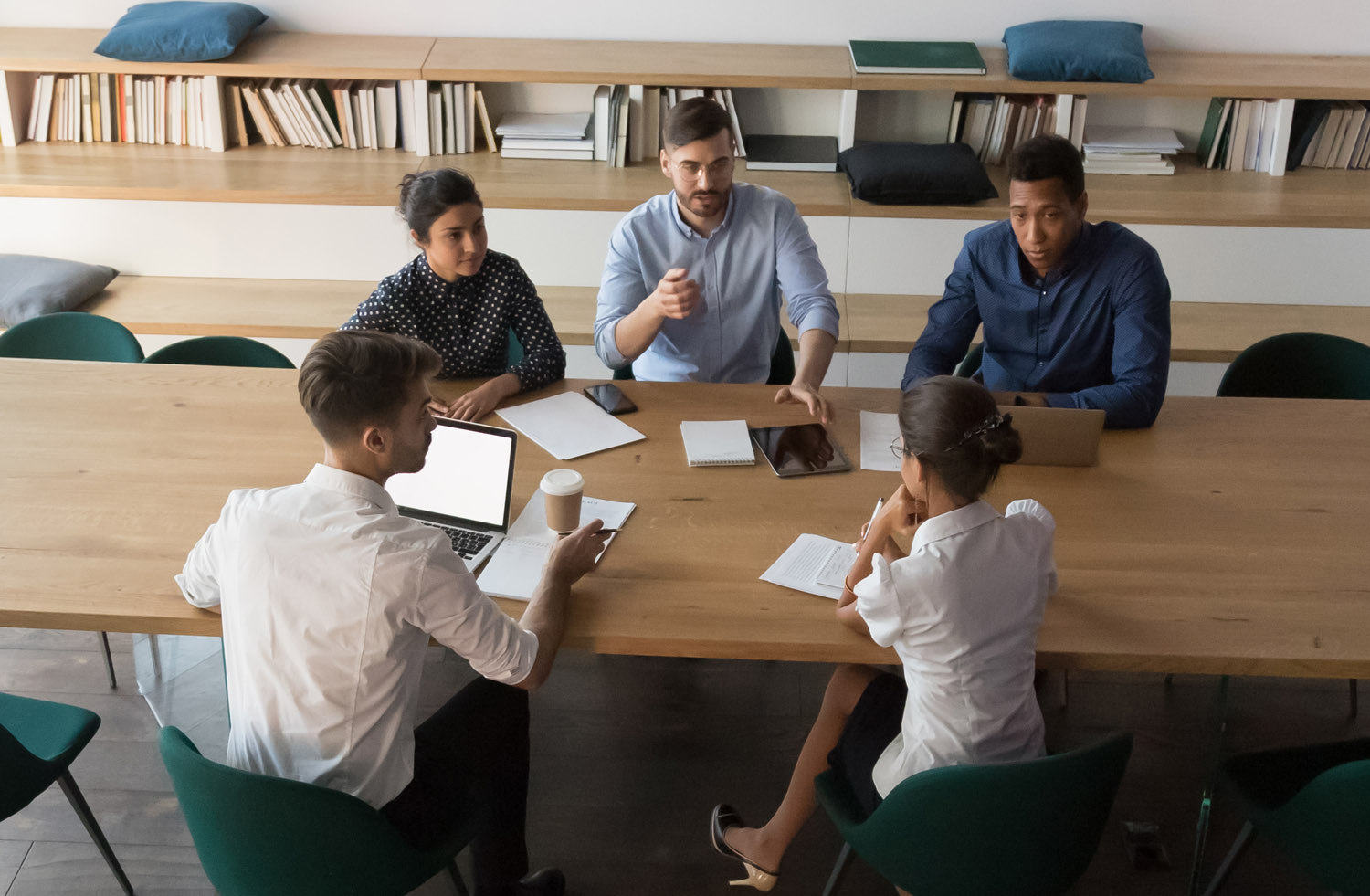 We surveyed and interviewed independent agents from across the United States to understand the hurdles they face, the partnerships they’ve engaged, and how these strategies have affected their businesses. In our research, we explored the options they chose to overcome income and growth barriers while remaining independent.

Surveyed agents have a partnership with a leading agency network. The services and tools they have selected vary, but all utilize at least the basic network offerings to gain access to quality insurance markets, agency business tools, training, and support. We asked for their input about their experiences before and after they formed that partnership.

Why Become an Independent Insurance Agent?

Insurance agents often aspire to an independent business model. Some transition from captive relationships with carriers, while others begin their careers on their own. In our research, 80% of those surveyed had captive backgrounds compared to 20% who were always independent.

No matter how they started their careers, the independent model is appealing and offers many advantages — from the potential for higher profits to the appeal of being your own boss. Many agents have found an independent approach that works for them and they do quite well financially.

Yet, there can be downsides. Limitations and restrictions associated with the independent model keep some agents from thriving. In the worst cases, they are barely able to survive.

In addition, there are other measures of success to consider beyond the financials, including the agent’s level of satisfaction day to day — from burdensome tasks (“Is this the best use of my time?”) to overall quality of life and work-life balance.

What Hurdles are Independent Agents Facing?

Independent agents experience many disadvantages when compared to captive agents. Common trends emerged from our surveyed agents, despite a wide range in their experience (1 to 20 years):

“I know how to sell and build relationships, but the daily aspects of running a business were challenging.”

These concerns were also consistent across personal and commercial lines:

How Can Independent Insurance Agents Be Successful? 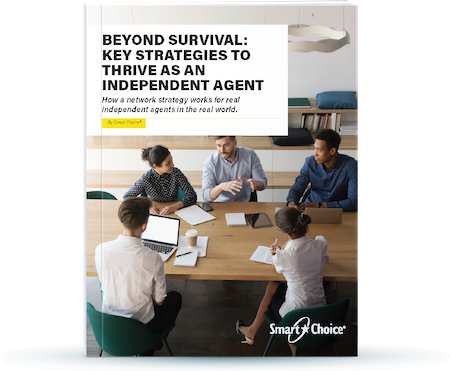 New agents also experienced a general lack of mentorship, guidance, and education that are often crucial to building a solid business model for future success. All of these obstacles can burden independent agents — but that's where a network strategy comes in.