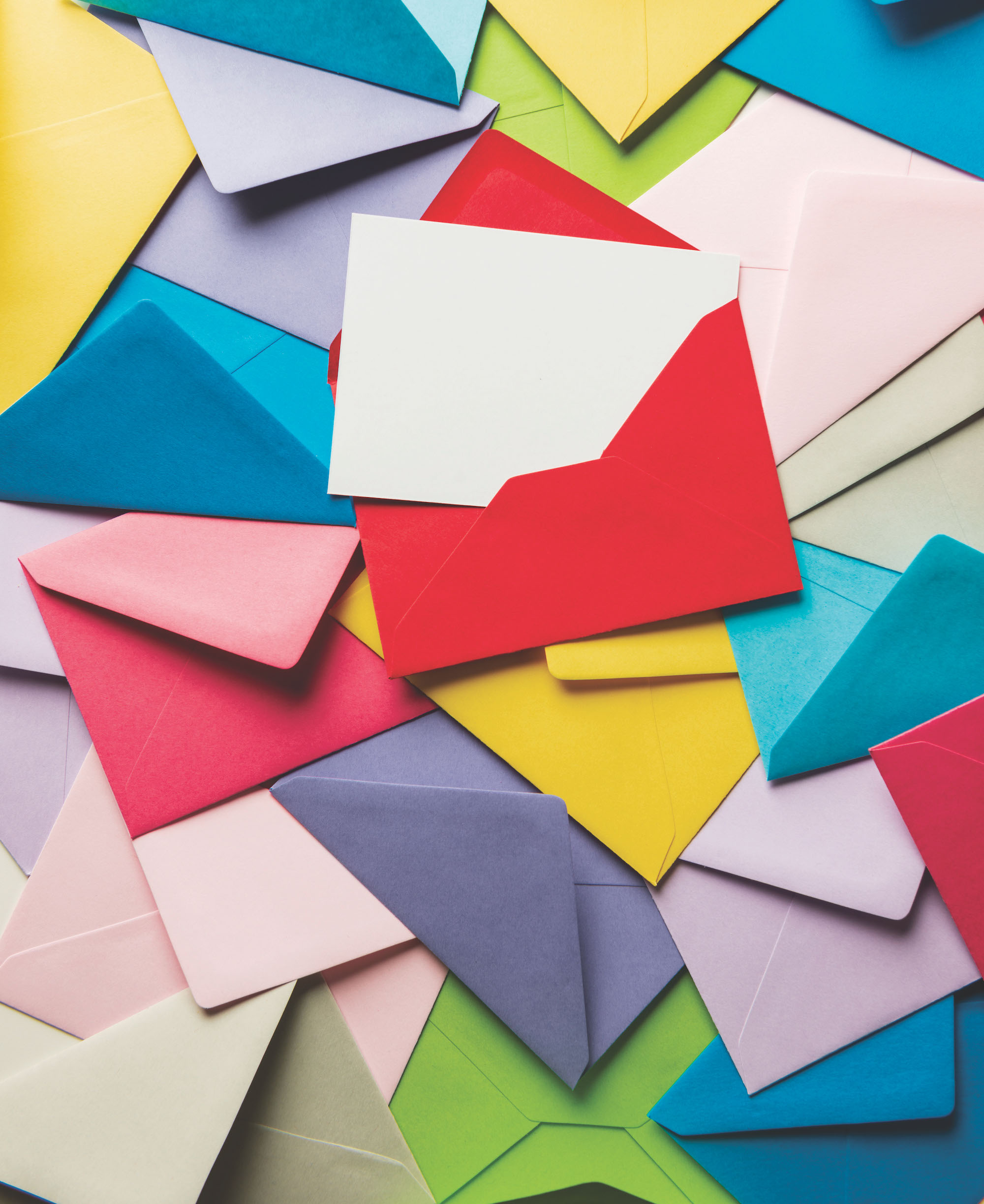 Four months ago, Jill attended a seminar on how to keep her customers and prospects thinking of her, and not her competition. One simple method was sending a personal thank you note to everyone who met with her.

The first month she wrote something in each note that was unique to that person to just over 200 people. Writing these unique notes during non-sales time was consuming all of her free time. Halfway through the second month, she decided to save herself some time and created a generic thank you note.

After four months, and close to 900 thank you notes later, her sales were no better than before. In fact, the last three months’ sales had been slightly below her average. As she sat in front of the computer with yet another 45 names to enter for thank you notes, she could not help but wonder if this was useless.

“How’s it going,” asked Nancy, one of the other salespeople, “getting any results yet?”

“I’m sitting here wondering why my sales average is going down after sending out over 900 notes. Doesn’t look like the note is working.”

“Well,” replied Jill, “if it were working, I’d figure the average would go up, not down.”

“How many people that you sent notes to have come back?”

“Jill, you’re missing the point. What did you do the first month with the note that you stopped doing?”

“That’s when I included personal information, and…I see what you mean. But it’s impossible to do that all the time. There are not enough hours in the day.”

“Then don’t do it all the time. Pick the number of notes you can deal with, forget the rest and put the personal info back in. See what happens.”

Jill has committed to the behavior of sending thank you notes. After the first month, she changed her technique which resulted in the behavior becoming less productive. Now, by staying with the behavior, and returning to the technique that worked, she will more than likely have positive results from her efforts.

One of the most common symptoms of the ping-pong approach is to rush out and embrace whatever is the latest “sure-fire” sales approach of the month. Salespeople are not the only ones who confuse behavior and technique; many times those in management also confuse them. “Let’s get the sales team to this seminar this month; it sounds like it covers new ground. Fire them up; sales are down.”

If you have committed to the behavior and your techniques need improving, the following are some general guidelines.

Find someone who does the same behavior as you but gets better results. Ask them to watch/listen to you. Have them suggest what they would have done differently. Regardless of how strange it may seem to you, follow their suggestions. This may not sound like the most revolutionary suggestion, but it is the best one.

If there is a specific technique you need to develop, such as cold calling, there are numerous books, videos, seminars, and private training organizations that can help. Make sure they teach technique and not just behavior. 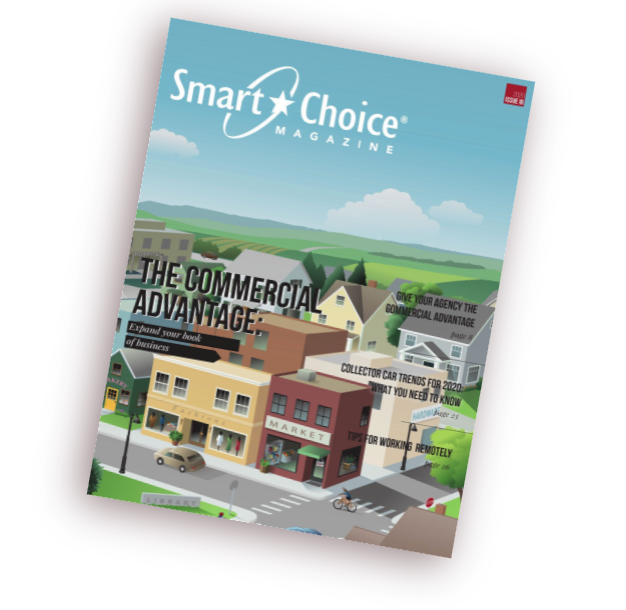 The Commercial Advantage: Expand Your Book of Business

There’s no doubt about it: the COVID-19 pandemic has changed the way we do business. It’s likely most of your commercial customers are struggling. You yourself may be fighting to keep your agency afloat. It may even be tempting to press pause on communicating with your commercial customers and wait out the pandemic — but I strongly encourage you to fight that impulse. Taking action now will put you miles ahead of your competition once the crisis subsides. Check out the 2020 Issue 3 of Smart Choice Magazine for tips on how.