Winners and Losers Have the Same Time 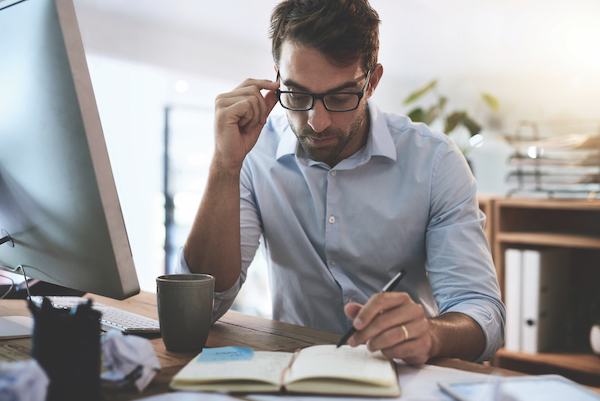 Tim had survived his first year in sales. Actually, Tim had done more than just survive. At the end of his first year, he was the number two agent at the agency. Out of 26 other agents, that was an impressive accomplishment.

Yet he was troubled. There was a secret he had not shared with his manager nor his fellow agents. In fact, he had hidden it from all of them.

At the sales meetings, he went along with the yelling and cheering of quotas met and awards given. In speaking with his manager, he even told him just how helpful the daily planning calendar was, along with the weekly goal planning session. Yes, it certainly will help me save lots of time, he nodded. As the year went on, Tim gradually found himself caring less and less for the cheering. And he was using his daily planning calendar, solely to keep track of appointments. The weekly goal planning sessions became a chore he avoided whenever possible.

What he found himself doing, more and more, was asking himself a simple question, “Why is it clients buy from me? There’s always some other agent somewhere who’ll sell it for less.”

So, instead of worrying about saving time, Tim used time to keep a running account of why clients did buy from him. About mid-year, Tim reread his notes and discovered that what he had written had everything to do with how the clients used his product. How his product had solved some pain the client had. Over and over, he read the same message.

Tim will make more money than the majority of agents because of his recognition that time can’t be saved or wasted, rather it just is. What is important is knowing what you want to accomplish with your clients. And then doing it.

It’s good to have goals, attend sales meetings and maintain an appointment book. Unfortunately, many in sales feel that these are the sole management tasks necessary for a good agent.

Unfortunately, management tasks or office chores, are generally viewed by agents to be tasks best avoided whenever possible because being in front of prospects is considered the only valuable place to be. After all, the more time you have in front of prospects means the more money you will earn. Right? Any right-thinking agent would rather spend five hours with prospects and three hours on management tasks. And if the three hours could be cut by two hours, even better.

Don’t throw away your appointment book. Keep going to the sales meetings. Make sure that you have goals in place.

Now sit down at least once a week, and jot down why people buy what you are selling. But here’s the catch. You can’t jot down what you think is the reason; you have to jot down their reason. And, in nine cases out of ten, you will have to contact them to find out the reason. If you are convinced you know the reason in more than two out of ten cases, you are deluding yourself.

On a monthly basis, reread all of your notations to date. If you truly have their reasons for buying, you will have accomplished three very important goals. First, you intimately know your clients’ needs. Second, finding out the buying needs of your prospects will become easier and easier to do. Third, finding new prospects becomes the easiest of all.

Or, don’t do this. Make no attempt to find out why they bought. Play the “You raise objection – I handle the objection – I go for close” dance every day until you are blind with exhaustion. Blindly looking for new prospects.

Agents earning a million dollars a year have the same number of hours in the day as those how have just spent their first-ever day as agents. Not an hour more, not an hour less. 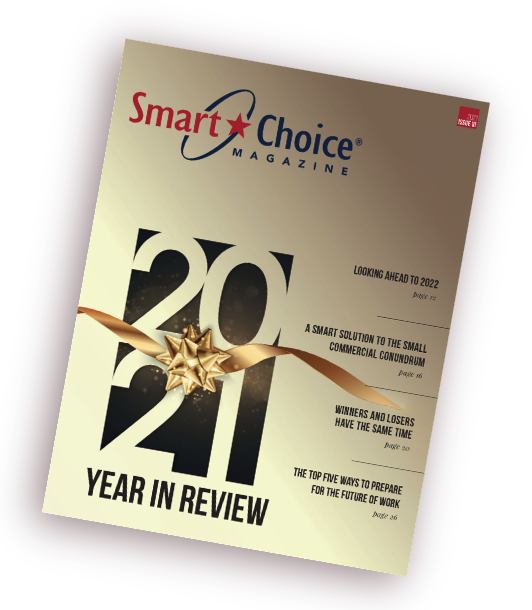 Even though we turned the calendar on 2020, the pandemic lingered, and so did the obstacles for many industries, including ours. Yet Smart Choice, our agents and carrier partners all worked together to hit some amazing milestones and put together another great year in the books. Check out the 2021 Issue 6 of Smart Choice Magazine for all of the milestones and achievements of 2021 and what we have to look forward to in 2022 (hint: there's a lot!).