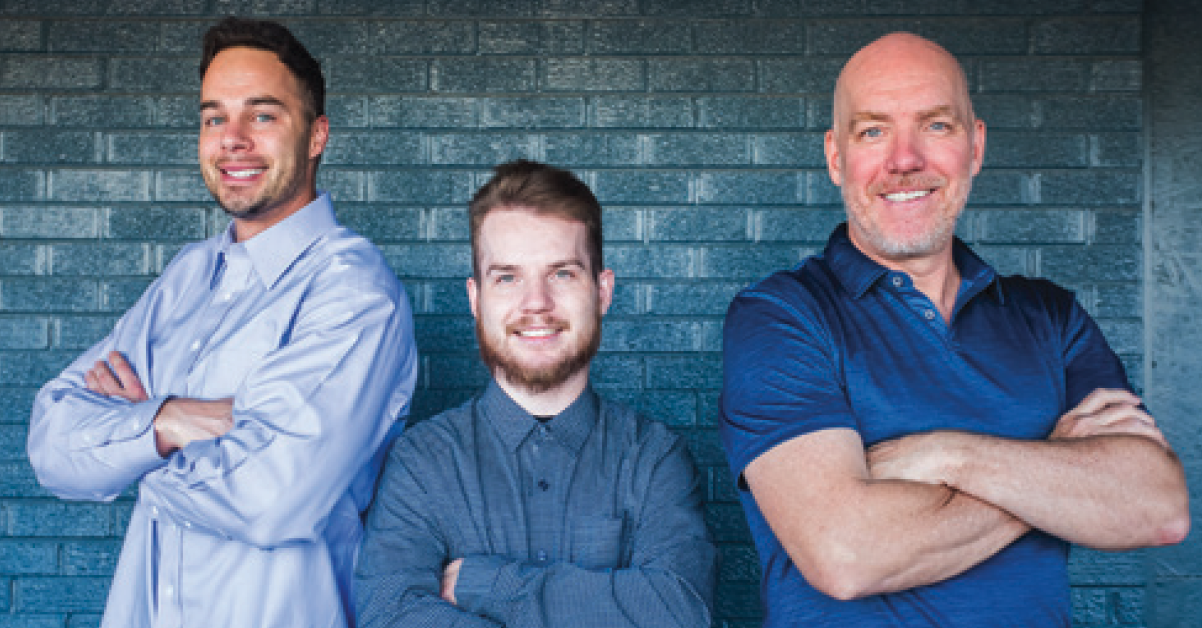 If you want something done right, you have to do it yourself – but you also need to know when to get some support. Independent agency owner Todd Shafer spent decades training insurance agents and developing his own customer management system, but when he decided to launch an independent agency, he knew he needed help.

He also needed an efficient strategy to get an agency going on a tight budget, so he turned to Smart Choice.

After leaving the Marine Corps, Todd became a successful life insurance producer. At the time, he thought he might work for the same company, selling the same product, for the rest of his life, but his career took some unexpected turns – thanks to a call tracking system he built for himself.

When his colleagues realized what he’d done, they wanted the tracking system for themselves. “Long story short, I ended up starting a company to train agents to make activity their number one priority,” Todd says.

But Todd’s story definitely doesn’t end there. He ran his own company training agents at various insurance companies for about two decades. During that time, he also learned to code software so he could build his own customer management system.

Then his career took another turn.

“About five years ago, my son was graduating from high school, and he wrote a paper about his interest in becoming an insurance agent,” Todd says. Learning about his son’s career ambitions sparked a new vision for his own journey and led Todd to start an insurance agency for himself and his son.

He already had a proven sales system that he’d used to train other agents, and he knew he could use it to build his own agency. However, there was still a lot of work to do, and numerous decisions to make.

While he was formulating a plan to launch his business, he first took a job with a carrier and then a different job with a broker to learn the ropes. “That first month, I sold 10 policies,” Todd says. That was impressive, but he was still determined to open his own agency. He just wasn’t sure how. 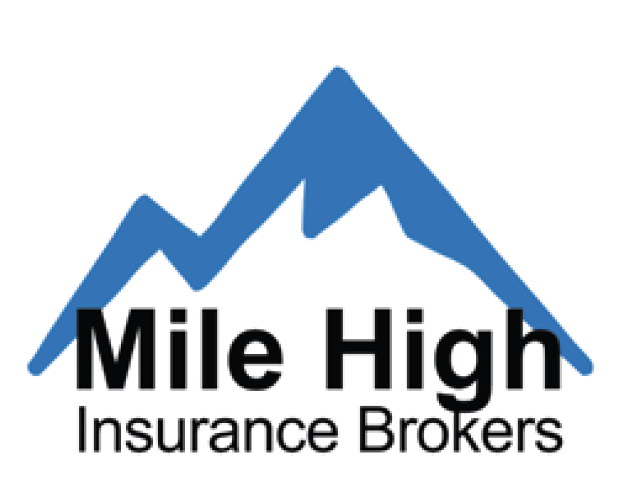 With experience under his belt, Todd knew in order to start his own agency he would need solid carrier appointments, so he began looking into aggregators and clusters to find one that was a good fit - it didn’t always go well. “Many companies wouldn’t take me because on paper I wasn’t experienced enough, and I had no book of business, no nothing,” he says. Smart Choice was the critical exception. “They accepted me from the beginning.”

With years of experience training agents, not to mention a customer management system that he developed himself, you might think that Todd would have an easy road. Not quite. Yes, he had an impressive resume, but he was still embarking on something totally new.

Different carriers had different systems, and some of them were more intimidating than others. The P&C side of the business was particularly challenging. “I really didn’t have any P&C experience other than training agents for all those years, so the learning curve was quite steep,” Todd admits. “Sometimes I look back and wonder how I even made it.”

Todd’s hard work and determination played a key role. So did Smart Choice. Smart Choice gave Todd the mentorship and guidance he needed to turn himself into a successful agency owner from the start. “Janet basically held my hand,” he says, talking about his Smart Choice territory manager at the time.

Download the PDF of how Todd Shafer launched his independent insurance agency on a shoestring budget and a dream.

Todd had run a successful business for 20 years, but that business didn’t create any residual income. When he started his own agency, he was trying to make it work without investing significant personal savings. “I basically did everything with no money,” he says. “I hustled as much as I could.”

A key factor in helping his decision to partner with Smart Choice was that they didn’t require any startup fees or ongoing monthly fees of any kind. Todd recalls that this wasn’t true of all the networks and cluster groups he researched. “There were some that wanted $5,000 or $10,000 up front,” he says.

Todd also liked the way Smart Choice handles commissions splits with agencies. After joining Smart Choice, he was later presented with an opportunity to join a network offering an 80-20 split on all business. On the surface that might look better than Smart Choice’s 70-30 split, but Todd wasn’t tempted.

“I was already established with Smart Choice, and I wasn’t leaving,” he says. “Plus, they wanted 80-20 on ALL of my earnings.” With Smart Choice, there’s no commission split on agent’s direct appointed carriers, and once agents exceed a certain level of commissions, they receive 100% of their commissions above that. In the long run, Smart Choice was the better deal.

In early 2022, Todd’s son was finally ready to join him in the agency – just as he envisioned five years earlier. In addition, his business had grown large enough to bring on another producer.

He’s seen impressive and steady new premium growth each year. Most agents would probably call that pretty successful, but Todd has his sights set on something bigger, and he’s counting on his proven sales discipline to help take them there.

“I told my son we could write more than $1,000,000 between the two of us. But it boils down to being fully dedicated every single day, five days a week,” he explains. If past behavior is an indicator of future performance, Todd and his son have a very bright future ahead of them.

Launching an independent agency takes work, but it’s easier when you have the right partnership. Are you interested in seeing how Smart Choice can help you?