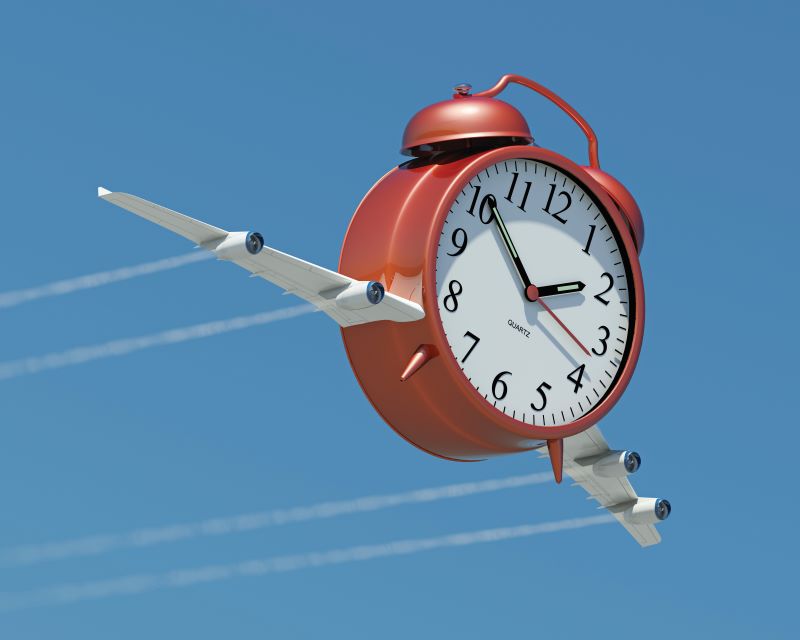 “I know for a fact,” said Greg at the sales meeting, “exactly where I spend my time.” Looking around the table for a moment, he went on. “The only problem is I never have enough of it.”

Most of the other salespeople nodded their heads in agreement. “I do everything I can to make sure that each day is productive. I even list the things I want to accomplish that day, and five days out of five, I never get through the list.”

“Greg,” asked Joan, the sales manager, “do you think perhaps the things on your list just cannot be accomplished in one day?”

“No,” he replied, “That’s not the problem. The problem is all the interruptions. Someone stops by to ask me something, and there go fifteen minutes. Someone calls, and there go another ten minutes. At least five times a day for both. And then you have the PIB problems.”

As all of the other salespeople chuckled and nodded their heads, Joan asked, “What do you mean PIB problems?”

“Well, that’s what we’ve all taken to calling them…Pain-In-The-Butt. Like when the laser printer jams at least once a day and no one knows about it for five minutes. What you’re printing then disappears into the never-never land of bits and bytes. So now, if you send something to be printed, you head over to the laser and wait to see if it printed before you do anything else.”

“I see,” replied Joan, also smiling, “what other PIBs do you people have?”

Joan is about to get side-tracked dealing with PIB problems. While important, PIB problems are solved more frequently than the other problems mentioned by Greg. Why? PIB problems tend to be simple to deal with because no one has to change his behavior. Solving the laser printer problem requires nothing more than a simple technician’s visit.

There are two basic types of problems that waste time. The first are mechanical problems such as the jamming printer. Other mechanical problems could be the office phone system, a person’s car, and so on. When the mechanical things don’t function correctly, time is spent putting up with them until, hopefully, a solution is found. Usually the solution can be discovered quickly. Money can buy a technical quick fix. If the money is not available, then everyone involved is absolved from doing anything. “Hey, it’s okay to waste the time because there is no money to fix it.”

The second type of problem that wastes time is much more difficult to identify and solve. These types of problems are usually centered around the behavior of the person or persons involved. Greg quickly listed two situations that waste his time. People stopping by to chat and people calling to chat. By his estimations, 25 minutes are wasted when both happen. And at five “chats” a day, Greg has just wasted two hours.

What’s difficult about solving Greg’s two time wasters is that he may actually look forward to both occurring. Or he may view them as “a necessary evil’ of doing his job. Either way, he knows time is wasted and does nothing about it.

Mechanical time wasters are easy to identify. “If I spent (fill in the dollar amount), I could do this more quickly.” You, and perhaps others, have to determine if spending the money is worth it.

Personal time wasters require you to recognize them for what they are. Jot down the two that immediately come to mind.

Drop-ins? Unexpected phone calls? Drop-ins can be dealt with
by simply stating, “Can this wait until (time)?” Nine out of ten can wait.

What others do you allow to happen?

You do know where your time goes. You have to decide if you want your time to keep going there. 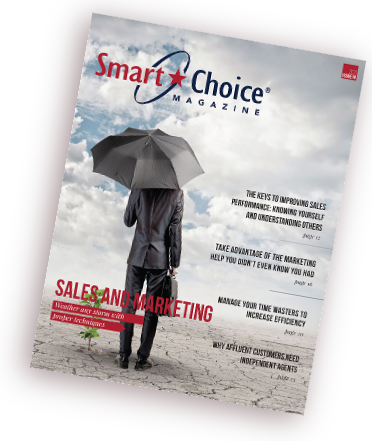