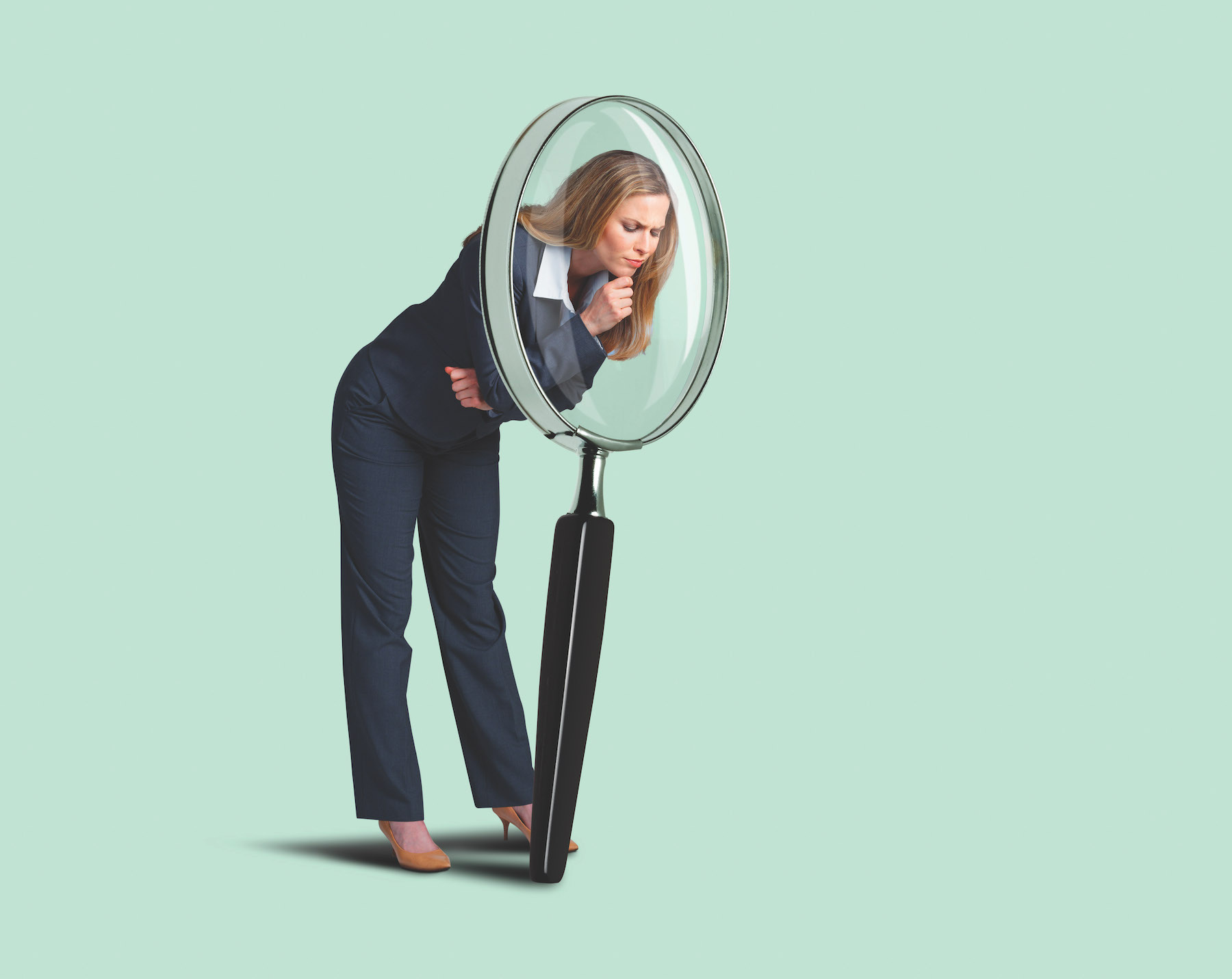 Bob decided to try something different toward the end of his cold call. This particular call, to Janet who was the decision maker, was heading in only one direction, down the tubes.

“Look,” said Janet, “there is no point in meeting at this time. We’re happy with who we do business with. I’ve got your number if we change our minds. Call me in a couple of months?”

Bob hated that last line; he’d heard it so many times before. Now for something new, he thought.

“Okay, so I guess we’re not going to get any further then,” responded Bob.

“I think that’s about right.”

“That’s good…” responded Bob letting his voice trail off, waiting however long it took to get a response.

“Good? Why’s that good?” Janet finally asked. “Well, usually when someone like yourself says ‘call me back in a couple of months,’ it’s like we both know that 99 percent of the salespeople never will. Is that what you want…you don’t want me to be a pest?”

“I appreciate that. But one of two things usually happens. I call back only to find out you needed my service a week earlier but you found someone else. Or, you still don’t need my service and now I am a pest. Which one is it?” Bob was prepared to wait forever to hear the answer.

“I guess it could happen, the first one.”

“I don’t know if this makes sense to you – you probably only buy from people and companies you trust – fair to say?”

“Here’s the problem; you don’t know me or my company. I call you back, find out you needed my service a week earlier, but you didn’t call because you don’t know if you can trust me…fair to say?”

“If you were me, how would you solve that problem?”

“I’d have to know something about you and your company first.”

Bob is going to get an appointment. DISCUSSION: Prospects don’t like receiving cold calls any more than salespeople like making them. Prospects also have a standard “get rid of this salesperson” script. Unfortunately, most salespeople are so well trained by prospects that they fall right into following the prospect’s script.

How often does the salesperson hear something to the effect of, “Call me back in a couple of months?” Ninety-eight percent of the time, that’s how often.

The prospect is expecting the salesperson to wimp out at this point. Bingo! The lame suggestion is made, and 99 percent of the salespeople say “Sure.”

The prospect’s suggestion gets rid of the salespeople, most of whom will never call back in a couple of months.

Now type these calls out. Don’t listen to the recordings; type them out. When you are typing them out, it will become painfully clear to you how the prospect is maneuvering you down to the brush-off.

Don’t follow the prospect’s script. Take what will probably happen again in the future, and bring it into the present. Bob used the prospect’s current and future pain, that salespeople who cold call are pests, and offered the prospect a way to solve this pain. “You only deal with people you trust.” Pesticide was just applied.

What prospect would ever say, “No, we only deal with salespeople we can’t trust.”

And how does the prospect find out if someone can be trusted? What’s the first step? Meet with him.

If you hear the “send me some literature” brush-off, reply with “Got a problem with that. One of two things usually happens…”

Which is better – getting an appointment or calling back in X months? 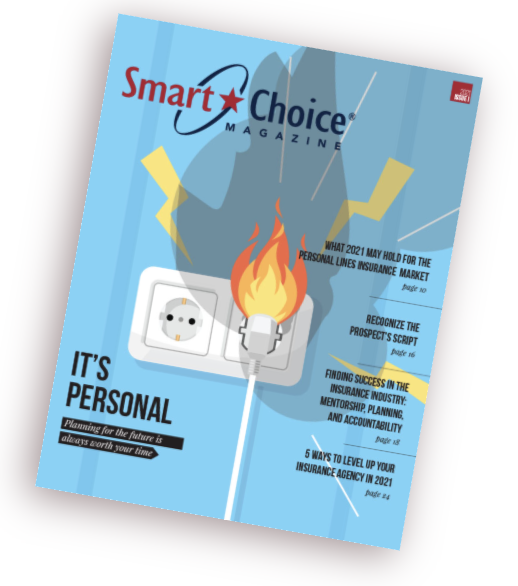 Planning for the Future is Always Worth Your Time

Change is something we're all reluctant to face, even in the best of times. Mostly because it is uncomfortable and foreign. Last year was full of discomfort, fear, unknowns, and an entire host of other emotions. It was also full of new triumphs, and human growth. We can use our newfound adaptation skills to continue reinventing how we do business, why we do business, and how we can translate these changes into more success professionally. Check out the 2021 Issue 1 of Smart Choice Magazine for more.