Is It Better to Be a Captive or Independent Insurance Agent?

When Jeremy Powers opened his independent agency, he already knew a lot about the insurance industry from working as a captive agent for many years. Starting an independent agency from scratch was a big undertaking, but Jeremy found support from an agency network. The following is just part of his success story. To read more about Jeremy's journey, download the full case study.

From Captive to Independent Agency — Just One Success Story 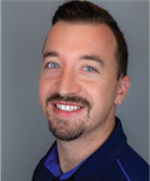 Jeremy Powers managed an Allstate captive agency for over a decade. Despite his steadfast brand loyalty, Jeremy experienced an internal conflict that the coverage offering limited his ability to provide clients with the best coverage at the best rate. Feeling restricted by the Allstate offering, in the spring of 2020, Jeremy chose the mission to put people first, over his loyalty to his brand, and left Allstate to start his own agency. “From the beginning, our focus has been putting people first. The independent space not only gives us the products and the ability to make sure we’re offering the best solution, but we also have more technology to leverage and make sure our customers get the best experience.”

Jeremy had limited funds and no track record as an independent agent — significant barriers to entry for the startup agent. Turning to Smart Choice® representatives Jeremy had known during his tenure with Allstate, he found a solution that required no upfront investment and offered him access to carriers to gain appointments without proof of performance. Smart Choice®:

What's the best thing to do when the pace of change accelerates? Be prepared to change — or get left behind. Download this whitepaper to read more on what's causing the industry shakeup and how agents can flourish in a time of uncertainty and challenge.

Opportunities as a Non-captive Agent

An expert in personal lines, Jeremy began writing new business immediately, selling an average of $100,000 in premiums each month and by month 14, he’d hit the million-dollar mark.

Now, within 18 months, Jeremy's numbers further validate that changing from a captive agent was the right choice.

Most recently, when a local agent’s book came up for sale, Jeremy began the evaluation process with the aid of Smart Choice’s® expertise in agency acquisition. This will mark the next stage in Jeremy’s growth plan with the network partner.

“I had nothing when we started except a dream and a passion to succeed.”

Don't Go At It Alone — Join an Insurance Agency Network

A single parent of two small children, with $3,000 in reserve, Jeremy took a leap of faith with the full support of Smart Choice® and found immediate success. When asked how he’d summarize the benefit Smart Choice® brought as an agent of change, Jeremy shares, “First, they help you get started, it’s almost like plug and play. Second, they get you in front of great carriers that you’d unlikely have an opportunity to get in front of on your own. Third, I have direct hotline to my Smart Choice reps, Rick and Angela, anytime I need anything. That is priceless.”

What's the best thing to do when the pace of change accelerates? 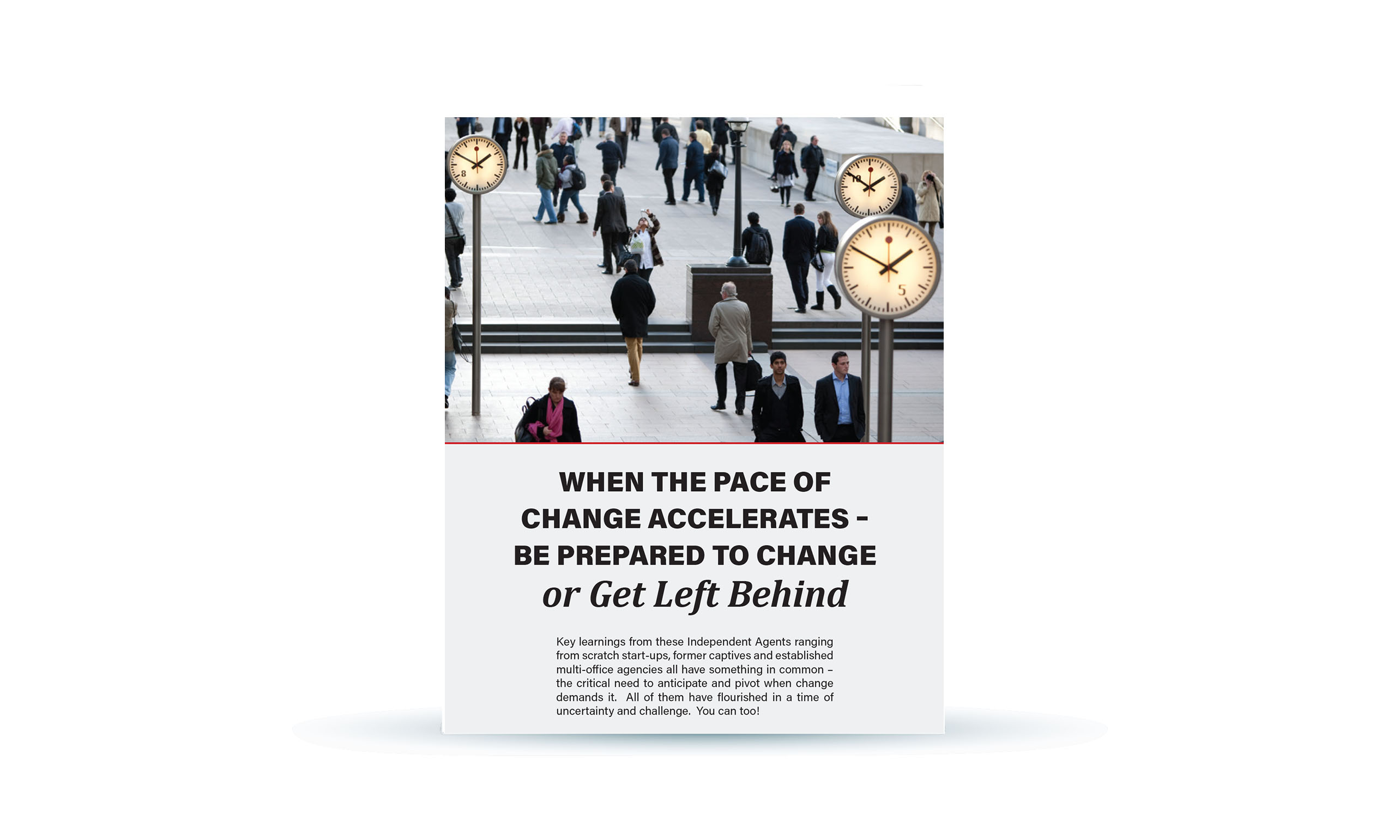 Be prepared — or get left behind.

It's more important than ever to adapt to the changing landscape of the insurance industry. Disruption is happening daily and presents a critical need for agents of all shapes and sizes to anticipate and pivot. Read more on what's causing the industry shakeup and how agents can flourish in a time of uncertainty and challenge.