The Coming Revolution for the Insurance Workforce 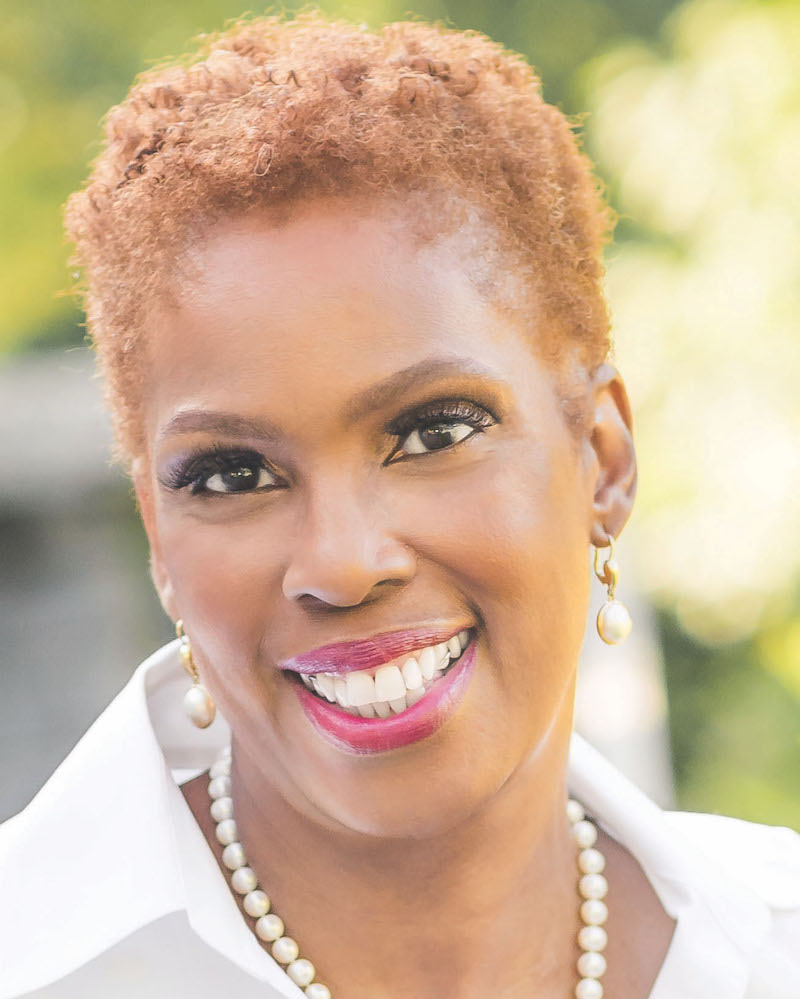 The insurance industry has a handful of unique situational challenges that can turn into opportunities over the next decade if these societal shifts are recognized and leveraged properly. Our industry’s lack of diversity has always been uncomfortably apparent with relatively minor evolutionary change over the prior decades – especially when compared to other fields such as science, healthcare and financial management. Yet, there is a revolution coming brought not by good intentions, corporate initiatives or diversity awareness programs. It will be driven purely by demographics and time.

Developing and nurturing a workforce that accurately mirrors a regional population is not achieved by corporate spending or throwing money at the problem. Buying your way out of the bad optics of having a highly homogeneous team, no matter which gender or ethnicity is over/underrepresented is rarely a success. For example, Google spent a combined $264 million in 2014 and 2015, yet their 2019 diversity report reflected that Black workers made up only 2% of its technical workforce.

The State of the Insurance Workforce

The 2020 Agency Universe Study conducted by Zeldis Research in cooperation with Future One showed that 90% of agency principles are White — and women made up well under half (42%) of the agency principals. But it is the age of the agency workforce that both explains why we are where we are today and where the opportunities are tomorrow. According to the survey, the average age of principals remains consistent with 2018’s findings at 55 years old. At least 17% of respondents said they had principals who were 66 or older. Nearly 400,000 employees are expected to retire from the insurance industry workforce within the next few years, according to the U.S. Bureau of Labor Statistics.

Because so many agency principals will be soon aging out of their positions in the very near future, they have a perpetuation plan in place with most involving offspring and other members of their families. This will not improve diversity at the agency level, yet about 40% of those agencies expect to experience an ownership change in the next five years. So, there is the opportunity, but do millennials have the passion and educational background for the insurance industry?

The Next Generation of Independent Insurance Agents 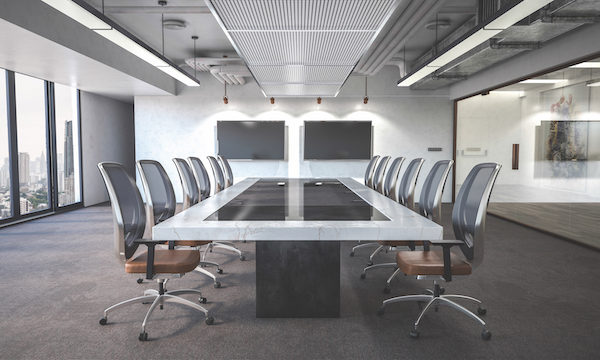 The most in-demand jobs among younger workers according to the Monster job site are software engineer, data analyst, bartender, advertising/promotions managers, EMT/paramedic, physician assistant, web developer and media production. Nowhere on their lists does one read “insurance agent.” Forty-four percent of millennials do not find a career in insurance interesting, as per Valen Analytics. With many millennials putting off car or home ownership, fewer numbers even have first-hand experience with the insurance business. Combine this with the low number of students enrolled in insurance-specific college degree programs and you can understand why there is concern that the vacuum created by 400,000 retirements will create a labor shortage.

One solution is internship programs that are offered by carriers, agencies and InsurTech companies. For example, Nationwide offers hundreds of 12-week long internship positions, as well as leadership rotation programs and career fairs with active recruitment in Actuary, Compliance, Finance, Information Technology, Internal Audit, Legal, Marketing, Product and Underwriting as well as Sales. Recognizing that for most college graduates, insurance is not at the top of their career wish-list, industry leaders must take an active role in recruiting, mentoring and providing opportunity for development and advancement equally across gender and ethnicity. Why would a woman or person of color actively pursue a career in insurance if all the research demonstrates low participation and clear evidence that leadership positions lack diversity?

Being Empowered as an Agency Owner

As an African American woman who has both a passion for insurance and for helping people, I was discouraged by the diversity statistics in the insurance industry. Yet, I established my own agency in the Atlanta region seven years ago – and I’ve certainly learned a few things along the way. Being an independent agent empowered me to either have an epic fail or become my own success story because it was all up to me. I wasn’t held back by a real or imagined corporate glass ceiling or concerns that those that sat at the boardroom table looked quite different than me.

Then there were the business risks and challenges of being an independent agent. At one point early on I considered associating with one of the established agencies. The financial exposure was significant with requirements including $50,000 up front money, support staff minimums and the requirement of a brick-and-mortar location. Then, if I wasn’t able to be successful by somebody else’s definition of what success is, I risked losing it all – including the book of business I created.

That is when I discovered Smart Choice and have since become both an agency partner as well as a Territory Manager. The decision to partner with them was, well, smart. Because there are no fees to join, low production requirements and access to top-tier carriers, Smart Choice gives agents the coverage and products to meet clients’ needs and grow their book of business.

Just like any partnership, you must be realistic and understand that it might just not work out in the long run. Certainly, most do, but you have to go into these relationships with both eyes open. If the agreement winds up being terminated by either party, the agent retains their entire book of business. If an agent decides to sell, that’s just fine as well. The agreement with Smart Choice is considered the most agent-friendly contract available – which makes sense knowing that it was created by the insurance agent that founded Smart Choice!

Smart Choice is doing their part in shaping the future of the independent agency world and supporting the diversity movement. The network’s agent-friendly contract makes becoming an independent agent more attractive and accessible, because it offers stability and partnership for independent agents. With the comfort of having a strong partner when starting your own business, we may begin to see a younger and more diverse group enter the marketplace to change the landscape of insurance. 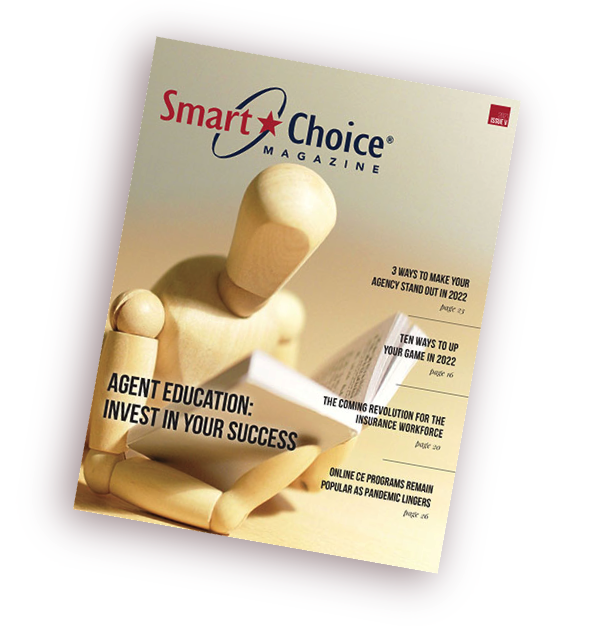 Agent Education: Invest in Your Success

Insurance advisors should take their ability to safeguard the public and the financial industry seriously by investing in themselves and their personal knowledge. We should be mentoring and teaching new producers in our agencies, spending time on continuing education, and putting what we learn into practice. Check out the 2021 Issue 5 of Smart Choice Magazine for more.